Skip to content
Home > Lifestyle > What Is A TMS System For Depression?

Are you suffering from depression?

Have you heard about TMS? It is short for Transcranial Magnetic Stimulation.

What is TMS? It is a breakthrough “magnet” for cure of depression.

Why I want to share this article about TMS?

According to survey, depression is one of issues of women ages 50 and above. There are many reasons that can be attributed to this but one of the most common one is hormonal changes.

Many women who have had ongoing bouts of the blues usually relies on anti-depressant drugs. What if it doesn`t work for them anymore? The American Psychiatric Association has started recommending TMS. It is also effective for anxiety. In fact, a University of California study showed a 60% rate of remission for anxiety disorders.

So, if ever you got a stubborn case of the blues (especially during winter), consider asking your doctor about a non-invasive treatment – the TMS system – which uses powerful magnets to reboot mood!

How does TMS work?

The magnetic pulse makes the underactive brain cells typical in depression fire thousands of times which exercises them so that they learn to start firing on their own.

So, when you are seated, you are fitted with a helmet that contains a coil. During the treatment, you will feel repetitive tapping sensations (but with no pain) on your scalp as the targeted magnetic pulses are delivered. The 20 to 40 minute sessions occur five times per week for four to six weeks. After each session, you can immediately resume normal activities.

How successful is TMS?

One study, conducted at 22 medical centers found that TMS resulted in a total remission of symptoms for more than 32% of patients with chronic depression. Another study, involving 42 TMS clinics, found that 37% of patients experienced full remission, and 58% had significantly reduced symptoms.

“People say, You`ve given me my life back, and it is back better than it`s ever been before!” says psychiatrist Kimberly Cress, MD., founder of the Serenity TMS Center in Sugarland,Texas.

Are there any Side Effects?

Possible side effects are few and mild, including headache, scalp discomfort and lightheadedness. “Because TMS precisely targets the brain, people do not have to deal with the effects of anti-depression meds, such as sexual dysfunction,” says Dr. Cress.

Is it covered by Medical Insurance?

Many insurance companies now cover TMS fully or in part, like Blue Cross Blue Shield, Cigna, Tri-care. But check with your health provider to make sure.

Is TMS treatment only available in clinics?

Fortunately, there are already TMS available in the market, like in Amazon. But I suggest consulting first to your doctor before buying one.

Honestly, I would rather recommend TMS or transcrannial magnetic stimulation to cure depression rather than taking medications. There are lots of side effects when taking pills for depression and anxiety.

But most importantly, if ever you are suffering from depression or any of your friends or love ones, and that is the reason why you are reading this article, let me just leave you with these words: “I hope you know you are capable, brave and significant, even when it feels you are not!”

20 thoughts on “What Is A TMS System For Depression?” 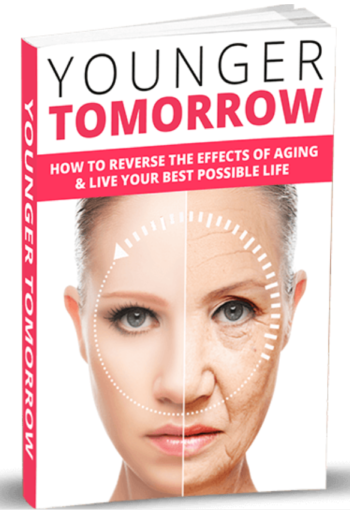 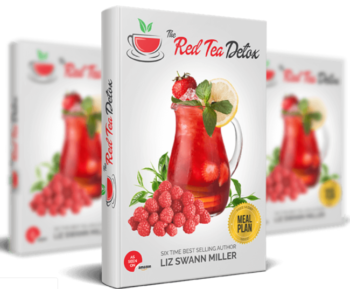 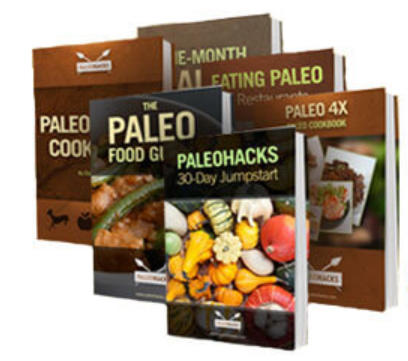 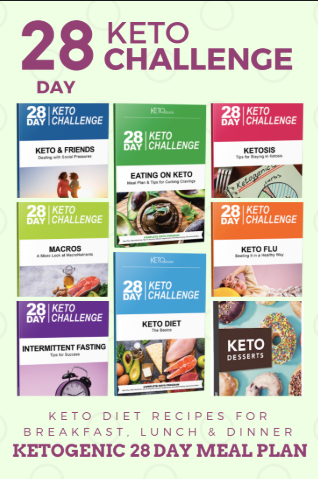 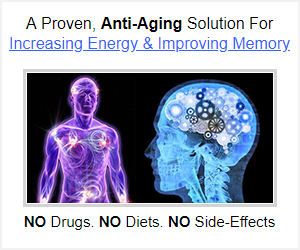 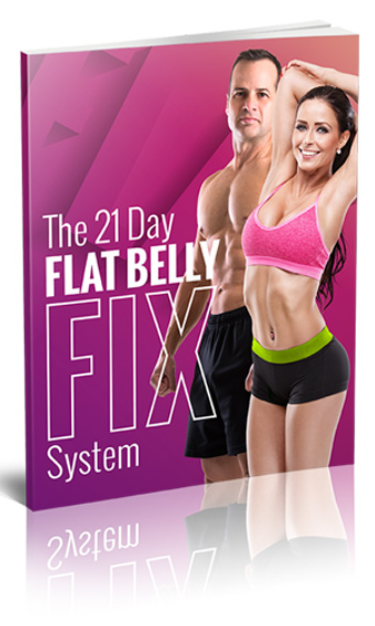